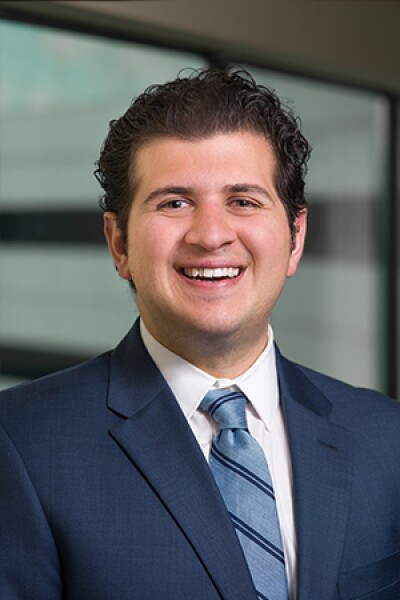 AJ Franchi is Chief Operating Officer for Gold Star Mortgage Financial Group, Corp, one of the nation’s premier mortgage bankers headquartered in Ann Arbor, MI. Upon graduating with honors from Michigan State University, AJ joined Gold Star in 2008 as an Intern at the age of 22. Fewer than four years passed before he was named Director of Retail Operations for 400 Loan Originators and appointed to Gold Star’s Board of Directors where he remains their youngest member of record. In 2013 AJ was invited to join Gold Star’s executive leadership team as CIO, and tasked with the development and administration of IT Infrastructure and New Technology, Financial Analysis Reporting, and Branch Development. A visionary, natural servant-leader with an unparalleled work ethic, Franchi exceeded all expectations as CIO and has now stepped into the key leadership role of COO for Gold Star, charged with oversight of all business efficiency and ensuring Gold Star’s continued sustainable growth.

Franchi’s industry-leading initiatives typically entail automation of innovative workflows resulting in off-the-charts improvement in all facets of operations, including the automation of Gold Star’s Secondary Market loan execution. Franchi also pioneered one of the first customer-facing mobile apps for mortgage lending, GS+, now part of his ConnectGS Platform, a global automation of all internal and external corporate communications, wherein alerts and information move in real time via email, app or text. His passion for incorporating cutting-edge technology into every aspect of loan process, recruiting, marketing and national branching platforms has led to his being considered a strategic thought leader in mortgage technology, providing consulting services from coast-to-coast.