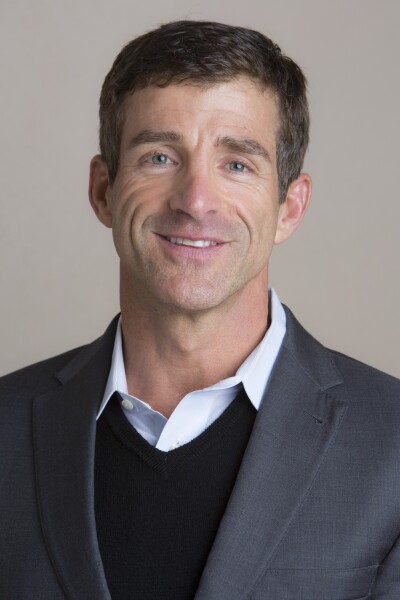 FormFree® was founded by Brent Chandler, a true visionary obsessed with making loans simpler and safer for everyone involved. A widely recognized innovator in mortgage and financial services technologies, Brent has nearly 25 years’ experience on the leading edge of trading, personal finance, wealth management and consumer financial services. Before creating AccountChek® in 2007, Brent was part of the team that created the world’s first online trade while at CheckFree (acquired by Fiserv). He later led several startups in the online and algorithmic trading spaces with such companies as TAHO, Vhayu (acquired by Reuters) and Spectrum (acquired by Sanchez). Brent was instrumental in leading the “aggregation revolution” while at CashEdge, where he led sales and development of the CashEdge Wealth Management platform (acquired by Fiserv). He’s also held senior-level positions at Merrill Lynch and Fidelity.

He received his B.S. in Mathematics/Computer Sciences from Southern Illinois University and served honorably for six years in the United States Marine Corps, where he managed a Tactical Air Command and Control Center. Brent serves on the advisory board of Jawdrop, is a member of FourAthens Tech Incubator and is an active mentor for Georgia’s Terry College of Business Entrepreneurship Program. He also serves on the board of directors for the American Red Cross of Northeast Georgia.

Brent lives in Athens, Georgia, with his wife, Amy, and two sons.

Headquartered in greater Atlanta, Georgia, FormFree was born of founder Brent Chandler’s own experience as a homebuyer and his frustration with the amount of paperwork and documentation his lenders required. Our goal is to permanently remove the hassle of gathering paperwork from the borrowing process while enabling creditors to make sound lending decisions. Our long-term vision is to transform the way lenders think about borrower information, ultimately replacing reams of paper with a simple, 7-digit code that unlocks easy-to-read reports that tell lenders everything they need to know about a borrower.

Everything we do at FormFree is driven by our “consumer first” mindset. As borrowers ourselves, the FormFree team understands the importance of operating with transparency and with the utmost respect for our customers’ security and privacy.
Featured in
Not Your Parents Home-buying Experience, Thursday September 28, 2017 8:30 a.m. - 9:10 a.m.