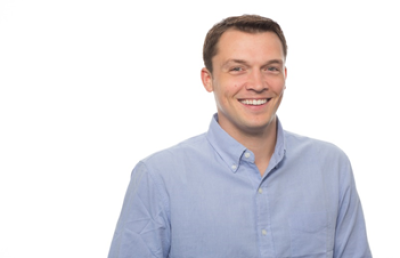 Pat Kinsel is the Founder and CEO of Notarize, the first notary platform allowing any person or business to get their documents legally notarized online. Pat is a Venture Partner at Polaris Partners where he specializes in building and investing in technology companies. He is an angel investor and a mentor at TechStars Boston, Havard's Innovation Lab, and SparkLabs Korea. He has led Series A financings in Lob and Drizly and serves on the boards of both companies. Before Notarize, Pat co-founded Spindle, a company that developed patent pending search technology to generate topical, algorithmic timelines from Facebook and Twitter content. Pat led as CEO from December 2010 until it was acquired by Twitter in June 2013. Before Spindle, Pat led development of several new products as a PM in Microsoft FUSE Labs and Microsoft Startup Labs.