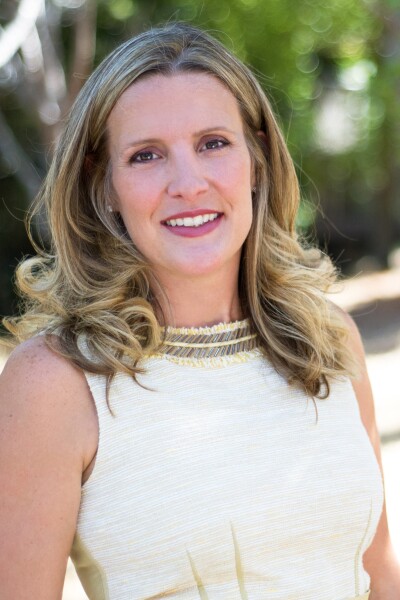 Rebecca Lynn is a Co-founder and General Partner at Canvas Ventures, where she focuses on early-stage venture investments in fintech, digital health and artificial intelligence. She was named a Top-20 VC by the New York Times in 2016 and a Top-100 VC by Forbes in 2017, 2016 and 2015. Prior to co-founding Canvas, Rebecca led early-stage investments in Lending Club (NYSE: LC) and Check (acquired by Intuit), Doximity, and Practice Fusion. While at Canvas, Rebecca led investments in FutureAdvisor (acquired by BlackRock), Casetext, CrowdFlower, Luminar, HealthLoop, and Vida. She began her career at Procter and Gamble where she launched new products internationally. She then joined NextCard, the first issuer of online credit cards, and became VP of Marketing and head of customer acquisition. Rebecca has a degree in chemical engineering from University of Missouri and a JD/MBA from University of California at Berkeley.
Featured in
Discovering the Next Great Digital Mortgage Company, Thursday September 28, 2017 2:45 p.m. - 3:10 p.m.