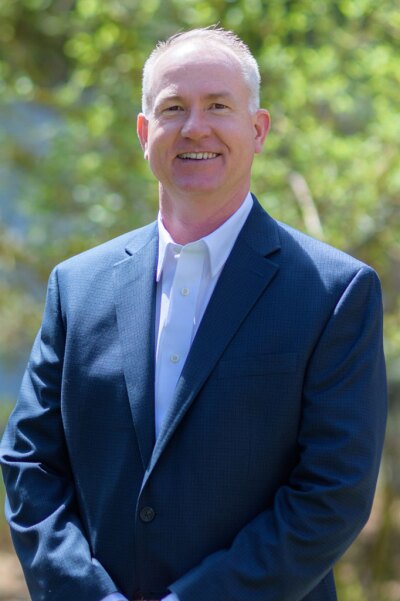 Todd Hougaard is Product Manager at Mortgage Cadence after formerly being the President and Founder of BeesPath Inc., whose ClosingBridge technology was acquired by Mortgage Cadence in 2017. Prior to BeesPath, he was the founder of Ingeo Systems, which was an early pioneer in in the field of SMART Docs, e-mortgages, eSignatures, eNotarization and eRecording. He was also a principal at GreenFolders, a paperless office solution for title and settlement agents, which was purchased by First American in 2011. At First American, he managed the sales operations of the SMS division and went on to launch the Rizolv consumer complaint management business. He is an active member of the American Land Title Association and serves on the Technology Committee. Todd holds a B.S. in Geography from Utah State University.