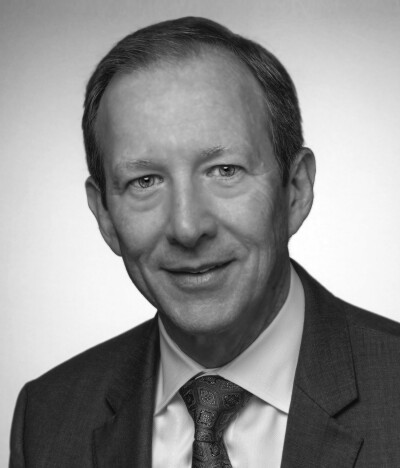 Tom Wind serves as an executive vice president at U.S. Bank where he leads the company’s Consumer Lending organization, which includes its Home Mortgage, Direct Lending, Warehouse Lending and Dealer Services lines of business. He was appointed to this role in January 2019.

Prior to his current role, Tom served as president of U.S. Bank Home Mortgage since he joined U.S. Bank in January 2016. He is a 25-year veteran of consumer lending and has held executive leadership roles at EverBank Financial Corporation, Lehman Brothers, JP Morgan Chase and Citi.

Tom earned both a Bachelor of Science in accounting and a Master of Business Administration from St. Louis University. He is currently chairman of the Housing Policy Council, a non-profit organization working to promote the interests of members of the mortgage and housing marketplace industries, and serves on the board of directors for the Urban League of Metropolitan St. Louis.
Featured in
2022 forecast: What do lenders & servicers need to build today to meet the needs of tomorrow’s customer?, Thursday September 17, 2020 4:00 p.m. - 4:45 p.m.