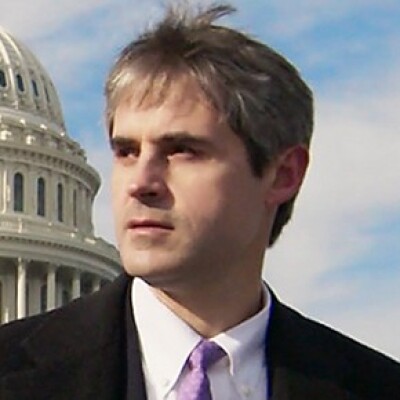 Rob Blackwell is the Editor in Chief of American Banker. He has covered financial services for nearly two decades, beginning as a reporter covering Fannie and Freddie, bank regulators, and anti-money laundering, among other topics. As Group Editorial Director for Regulatory Policy for SourceMedia, he oversaw coverage of financial policy issues for American Banker, National Mortgage News, Credit Union Journal and PaymentsSource. He was named Editor in Chief of American Banker in 2017.
Rob holds a BA from William & Mary, and is a frequent speaker on banking topics, including as a commentator for NPR, BBC, CNBC, Fox Business and C-SPAN. He is the author of six novels